Nofollow Link Attributes Changes- Everything You Need to Know

Google made the big announcement late at night on Tuesday, 10th September. Nofollow links will now be treated as hints for ranking purposes. The news is big and sure to have many ripple effects. You must have a lot of questions regarding the same . Here is all you need to know about the change. 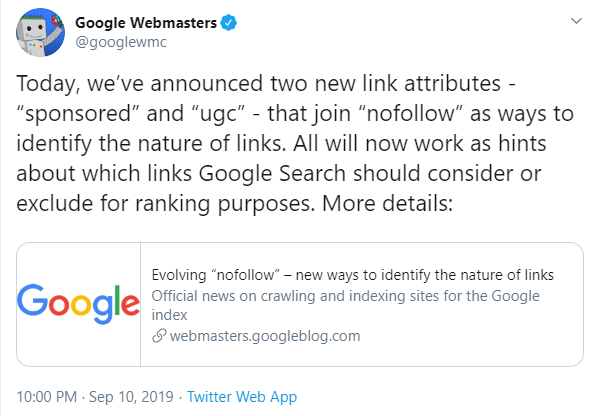 Before yesterday, you used to use the attribute “nofollow” for all paid, sponsored, and UGC content. From now-

You don’t need to disavow any existing nofollow links. Here is what John Mueller has to say about it 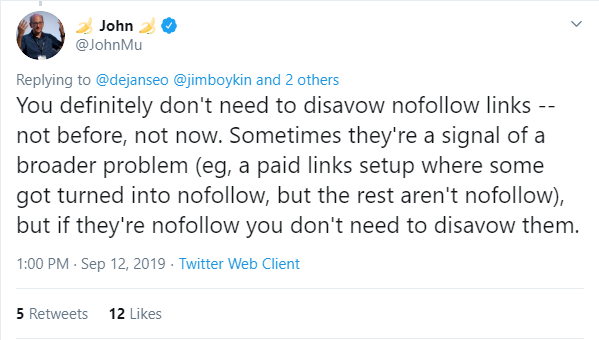 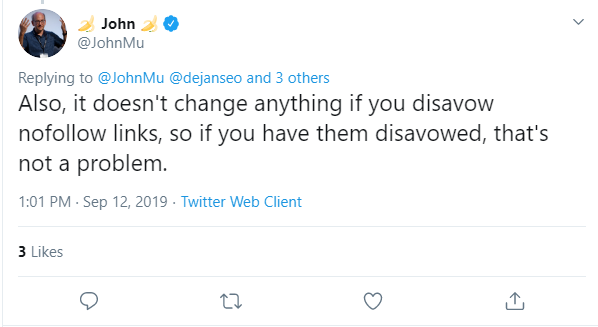 WordPress is likely to adopt the new link attributes in the next release. Joost De Valk posted the same on Twitter.