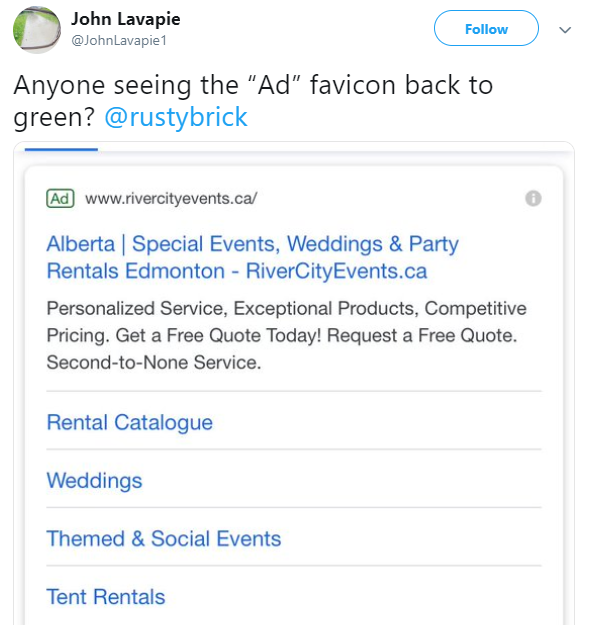 Google had made no official statement regarding the same. However, recently Danny Sullivan tweeted on the matter. He said that they were not testing to bring back the Green Ad Label. It was visible to a selected few. Those of you who were able to see it constituted the small percentage of searchers. You were left to do some last bit of testing. 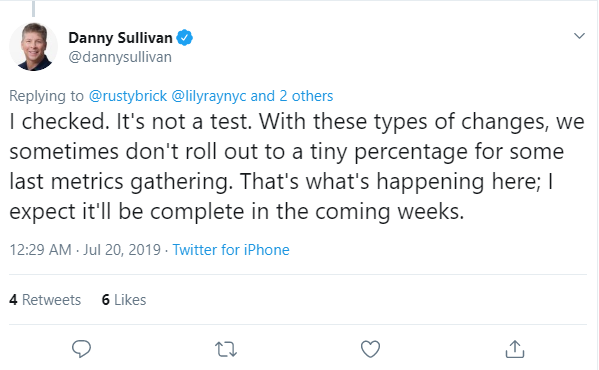 He said the Green Ad Label will be fully rolled out in the upcoming weeks. None of you will be able to see it. As of now, Google has left some percentage for gathering data for a subset of searchers.